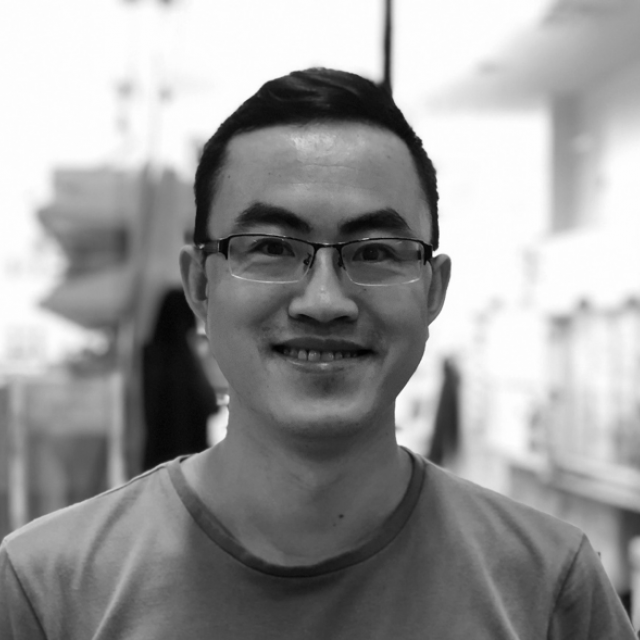 Zhengjie received his BS in pharmacy from Lanzhou University in 2013 and a PhD in biochemistry and molecular biology from East China Normal University in June 2018. In July 2018, he came to the US as a postdoctoral fellow at the University of Oklahoma, where he carried on noninvasive biomarker detection using phage and DNA origami. He also carried on the research about circRNA delivery for cancer therapy. He now is a postdoc scholar co-mentored by Dr. Fang and Dr. Tirrell at the University of Chicago. His research mainly focuses on biomaterials, nano-based drug/gene delivery, nanobiotechnology for cancer therapy, noninvasive biomarker detection, and vascular disease treatment. His current goal is to develop novel targeted nano-carriers that deliver constructs for CRISPR activation to inflamed endothelial cells. He aims to solve the increasing health risk by integrating cutting-edge technology, new concepts, and strategies with nanobiomaterials. His multidisciplinary training will allow him to contribute to this research.