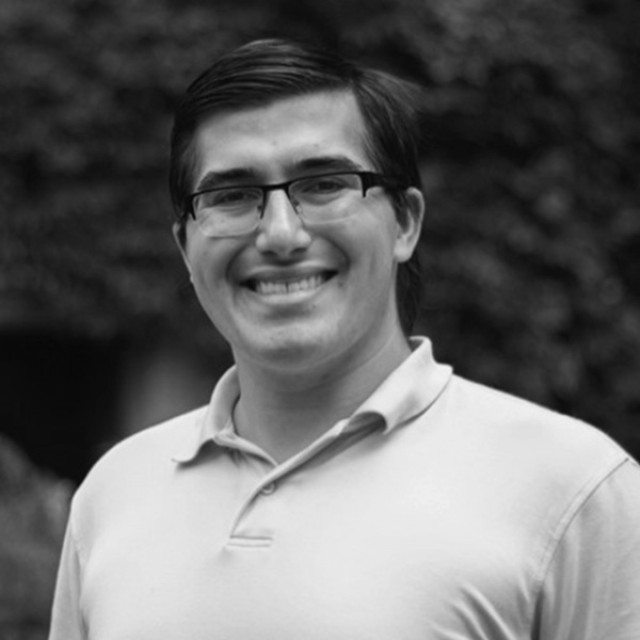 Michael received his AB in chemistry and physics at Harvard University. He is currently pursuing his PhD in chemistry at the University of Chicago under Professor Matthew Tirrell at the Pritzker School of Molecular Engineering while being advised by Professor Bozhi Tian. At Harvard, he worked with Professor Daniel Nocera on the artificial leaf, to develop small-molecule cobalt(II) complexes analogous to the water-splitting catalyst to better characterize and understand its catalytic function. Michael is currently investigating potential treatments for atherosclerosis using self-assembling polymer micelles in conjunction with Dr. Yun Fang at the University of Chicago Medical School.