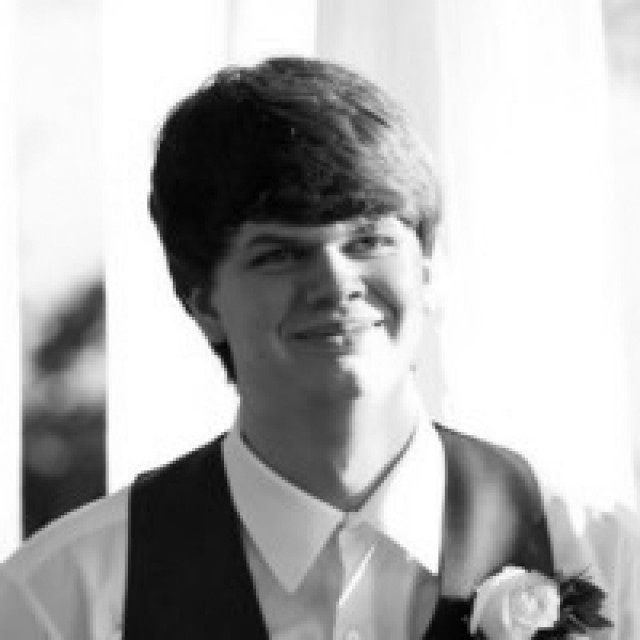 Kaden received a BS in polymer science from the University of Southern Mississippi in 2018. While at USM, he worked under Dr. Joseph Lott and Dr. Charles McCormick. In Dr. Lott's group, Kaden synthesized and characterized dye-containing polymers, which he would process into thin films capable of Triplet-Triplet Annihilation Upconversion (TTA-UC) for solar cell applications. While in Dr. McCormick's group, Kaden created and studied the solution state properties of water-soluble pH-responsive sulfonamide based copolymers that could be used to form unimolecular micelles capable of repeatedly removing small amounts of hydrocarbon from aqueous solutions. After graduation, Kaden came to the Pritzker School of Molecular Engineering at the University of Chicago where he has worked under Dr. Matthew Tirrell since 2019. His primary research focus in Dr. Tirrell's lab is discovering structure-property relationships in polyelectrolyte complexes.