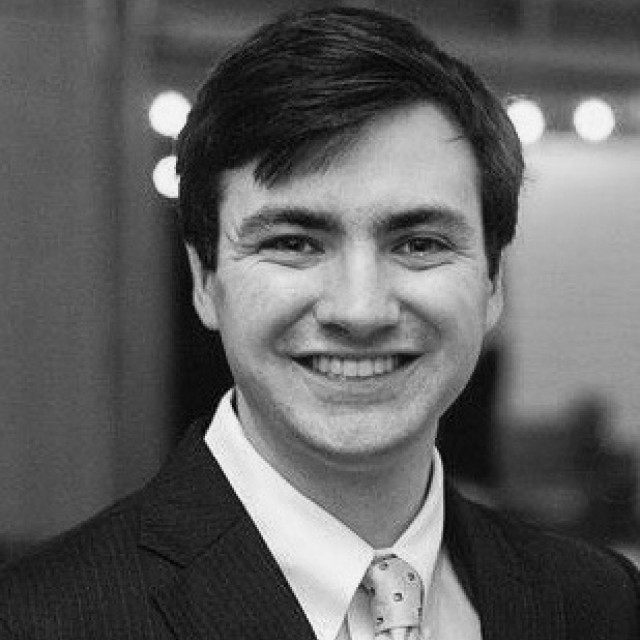 Harrison grew up in Atlanta, Georgia, and began his research career the Georgia Institute of Technology with the nanophotonic research group. From there, he went on to Vanderbilt University, where he got his BE in chemical engineering in 2016. At Vanderbilt, he investigated the use of layer-by-layer thin films for drug delivery applications. He has since joined the Pritzker School of Molecular Engineering and is now co-advised by Professors Stuart Rowan and Matt Tirrell.