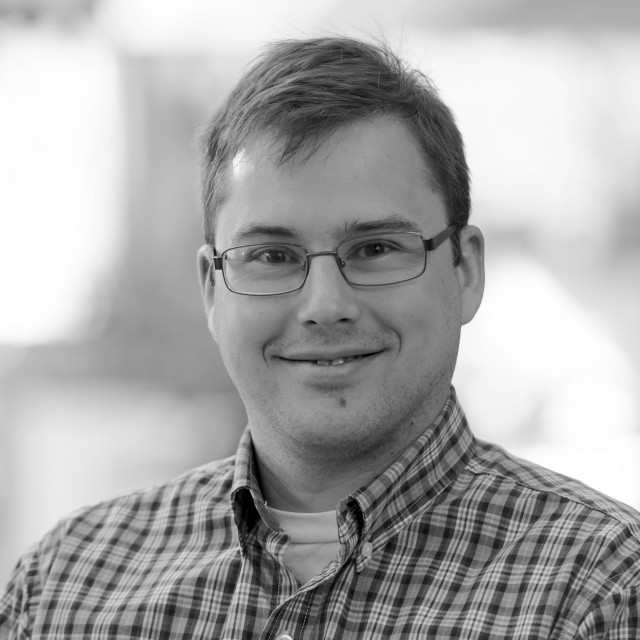 Dean received his BS in chemical engineering from Clarkson University in 2008. He obtained his PhD in chemical engineering from Virginia Tech in 2014. During his dissertation he worked in William Ducker’s group utilizing colloidal probe atomic force microscopy to probe the interactions between hydrophobic surfaces in water and the stability of bubbles at the solid-liquid interface of hydrophobic surfaces in water. He worked as a postdoctoral researcher in Deborah Leckband’s group at the University of Illinois at Urbana, Champaign, where he used the surface forces apparatus (SFA) to investigate peptide-peptide interactions as a function solvent condition. In 2017, Dean joined Matt Tirrell’s group as a postdoctoral appointee at Argonne National Laboratory where he uses the SFA to study the surface forces and structure of polyelectrolyte brushes in the presence of multivalent counterions.