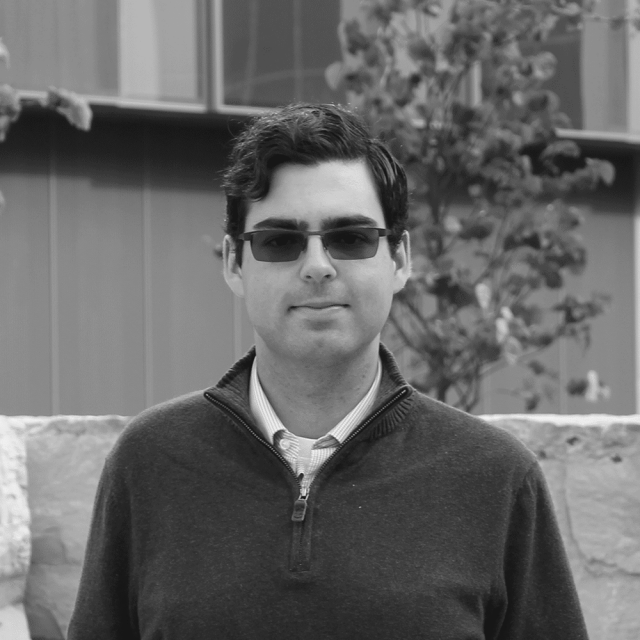 David J. Goldfeld is a chemistry/physics double major at the University of Chicago. He first became a research intern at Saint Louis University under Professor Shelley Minteer, where he developed methods for the fabrication of carbon nanostructure based microfluidic enzymatic biofuel cell electrodes. His research interests continued with engineered particles on the nanoscale, including the bottom-up synthesis and applications of various inorganic nanoparticles such as gold and silver nanocubes and nanocages under Dr. Dong Qin and Professor Younan Xia at Washington University in St. Louis. Later, he researched novel polymers for semiconductor manufacturing under Professor Paul Kohl at Georgia Institute of Technology. He has extensive experience with photolithography and electron microscopy and has logged hundreds of hours in cleanrooms at multiple universities.