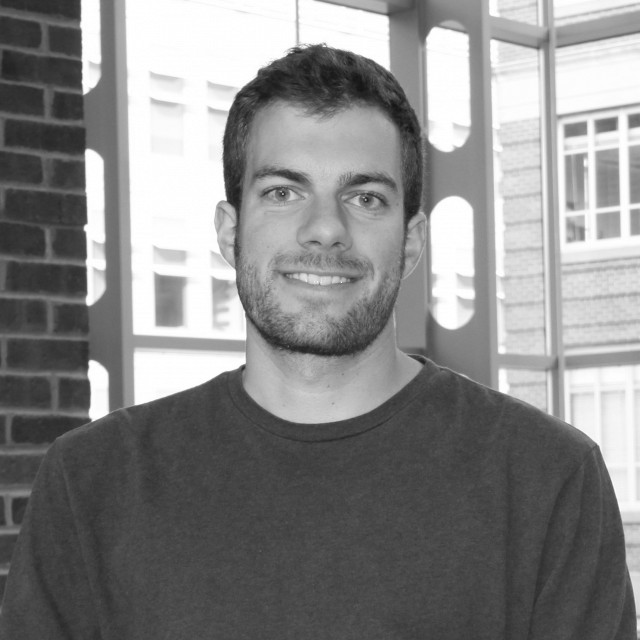 Alex Marras is a postdoctoral scholar at the Pritzker School of Molecular Engineering at the University of Chicago where he studies polyelectrolyte complexation with biomacromolecules in Professor Matt Tirrell's group. He serves on the User Executive Committee for the Molecular Foundry at Lawrence Berkeley National Laboratory and is the co-chair for the Self-Assembled Biomaterials session at the 2019 American Institute of Chemical Engineers meeting. Marras received his PhD from The Ohio State University working with Carlos Castro in the Department of Mechanical and Aerospace Engineering. His graduate research in structural DNA nanotechnology focused on the development of DNA-based mechanical mechanisms and methods for their rapid actuation. Marras has received multiple awards for his research accomplishments, including the Presidential Fellowship at The Ohio State University and Best Poster prize at Foundations of Nanotechnology conference.