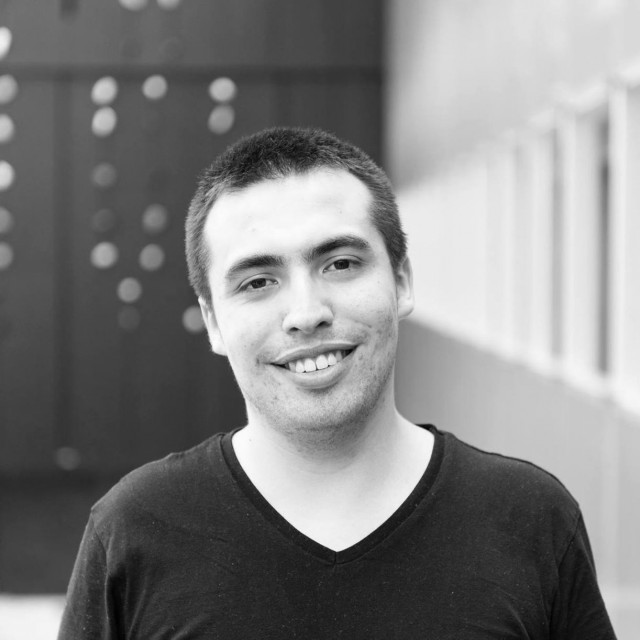 Diego joined the Yang Group in Autumn 2020 for his PhD experimental project. He has a Bachelor’s degree in Physics from the University of Chile, and a double Masters degree in Physics from UNESP-Brazil, and the University of Waterloo/Perimeter Institute as part of the Perimeter Scholars International Program. In the Yang Group, he is in general terms interested in working on the topological properties revealed by condensed-matter systems. In particular, he is interested in the observation and control of topological phase transitions in film FeTeSe using time-resolved ARPES.