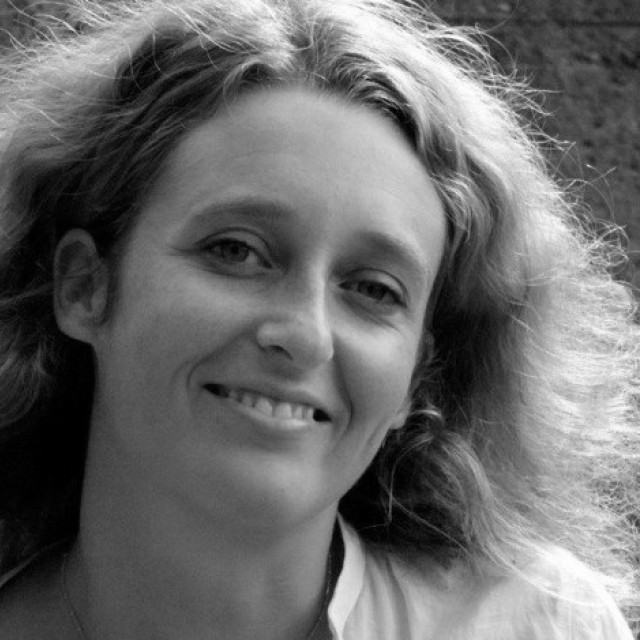 Maria earned her bachelor's in biotechnology at the University of Milano-Bicocca in 2007 and her master's in cellular and molecular biology at the University of Basel in 2009. She completed her PhD in immunology at the Department of Biomedicine (University of Basel) in 2013. Her research project focused on investigating the interaction of lymph node stromal cells and regulatory T cells during allograft tolerance, and she defined a new role for IL-7 in regulating Treg cells function and suppression. Maria joined the Swartz Lab in Lausanne as a postdoctoral fellow in 2013 and then moved to the Swartz lab in Chicago in 2017.