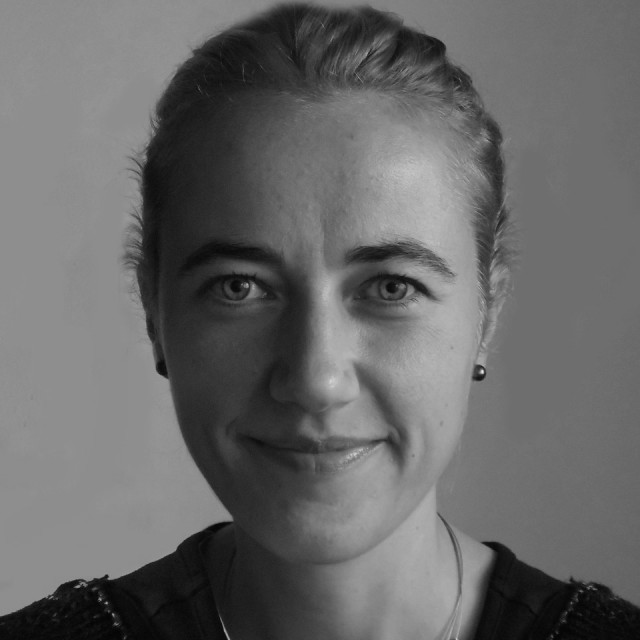 Alexandra received a BS/MS of molecular medicine from Albert-Ludwigs University of Freiburg, Germany, and worked on her master's thesis experiments at the University of Pennsylvania and the Children’s Hospital of Philadelphia. She received a PhD in neuroscience from the Swiss Federal Institute of Technology in Lausanne, Switzerland. Her work investigated gamma secretase dependent gene expression patterns in human Alzheimer’s diseased brains. During her PhD, she spearheaded an interdisciplinary project trying to generate three dimensional flow recordings of the cerebral subventricular zones. Therefore, she spent time at the Swartz laboratory, where she had the idea to search for a specific flow sensor on lymphatic endothelial cells. She was able to visualize the structure in high detail and spent her first postdoc at the Swartz laboratory visualizing the structures existence and responsiveness to flow. Reaching the time limits for research at the institution, she was forced to interrupt her work. Alexandra used this break to get hands-on training in colon, ovarian, and cancer stem cell research at the Weizmann Institute of Science in Rehovot, Israel. She has now returned to take her work to the next level at the Swartz laboratory in Chicago. In collaboration with her teammates, she developed and uses an inducible mouse model to demonstrate relevance of the sensory structure in vivo and to decipher its potential roles in tumor lymphangiogenesis and metastases.