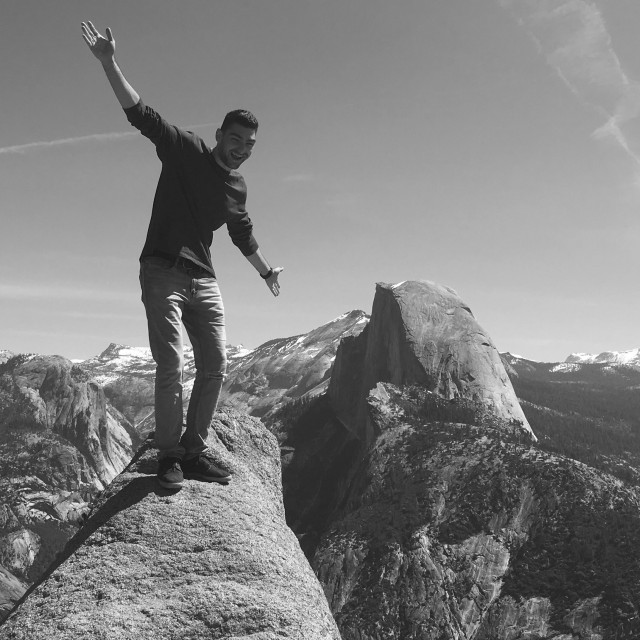 Arvin hails from Burbank, California, with a BA in chemistry from Occidental College. While there, he became involved with undergraduate research, focusing on inorganic chemistry and electrochemistry under the mentorship of Michael G. Hill. He began attending the University of Chicago in September 2016 in pursuit of a PhD in chemistry.