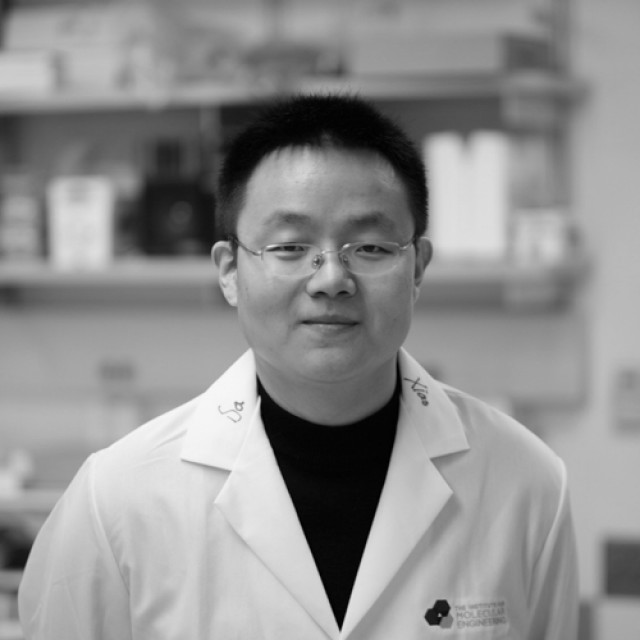 Xiaosa Zhang received his BS degree in chemistry from Jilin University in China and his MS degree in chemistry from Beijing University of Chemical Technology. Now, he is pursuing his PhD degree under the supervision of Professor Shengxiang Ji at the Changchun Institute of Applied Chemistry of the Chinese Academy of Sciences. He is working on the synthesis and directed assembly of polystyrene-b-Polyester block copolymers with high χ values. He joined the Nealey Group in January 2014 as a visiting student.