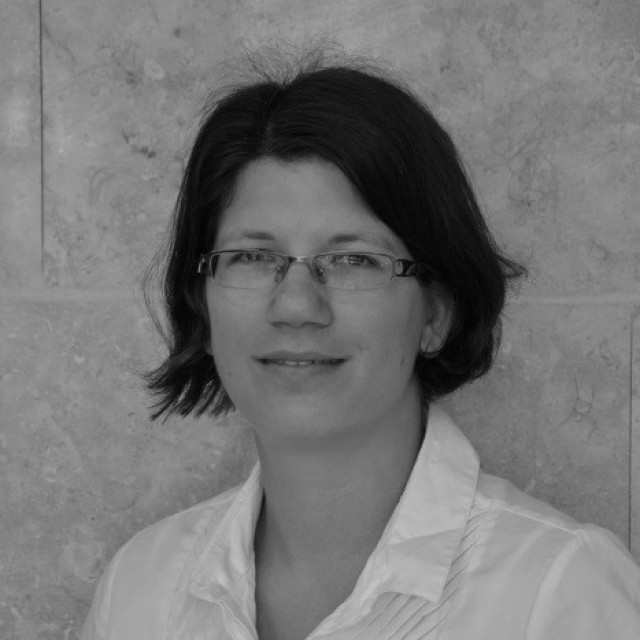 Dr. Segal-Peretz obtained her BS in biochemical engineering from the Technion – Israel Institute of Technology in 2006. She then worked for two years as a photolithography engineer in the semiconductor industry, returning to the Technion for her graduate studies in the Nanoscience and Nanotechnology Multidisciplinary Program. Under the guidance of Professor Gitti Frey, Tamar investigated charge generation at organic-inorganic hybrid photovoltaic materials, discovering new methods to control the hybrid interface’s chemical composition and to correlate this composition to the photovoltaic device performance. Tamar was the recipient of Eshkol Fellowship for outstanding graduate students, awarded by the Israeli Ministry of Science and Technology, from 2011 to 2013, and has been granted the National Postdoctoral Award Program for Advancing Women in Science of the Weizmann Institute.

Dr. Segal-Peretz is a Director Postdoctoral Fellow at Argonne National Lab, where she harnesses Argonne’s state-of-the-art facilities to explore new frontiers in directed self-assembly of block copolymers. A list of her publications can be found on Google Scholar and her LinkedIn profile details her professional history.