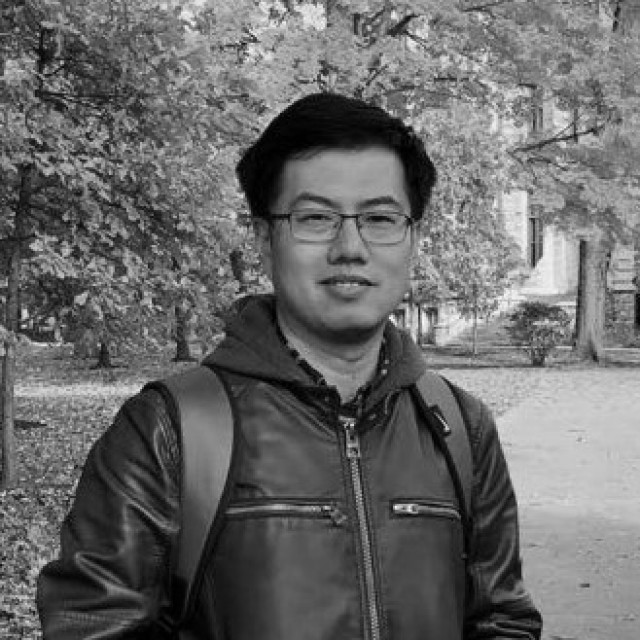 Ning obtained his BS in material science and engineering in 2006 from Yanshan University in China. He moved to the Department of Polymer Science and Engineering at Zhejiang University and received his PhD in polymer chemistry and physics in 2011, supervised by Professor Zhiquan Shen and Professor Jun Ling. From 2010 to 2011, he studied polymer chemistry as an exchange PhD student under the supervision of Professor Patrice Woisel in Unité Matériaux et Transformations at Université de Lille, France. After working at Zhejiang Chemical Industry Research Institute and Xi’an University of Architecture and Technology, he was appointed as an assistant professor in 2013 and promoted to associate professor in 2016 at the College of Biotechnology and Pharmaceutical Engineering at Nanjing Tech University in China. In April 2018 he joined the Nealey Group as a visiting professor at the Pritzker School of Molecular Engineering at the University of Chicago. His current research interests include high-χ block copolymers, living/controlled polymerization methodologies, microflow technology and bio-based materials.