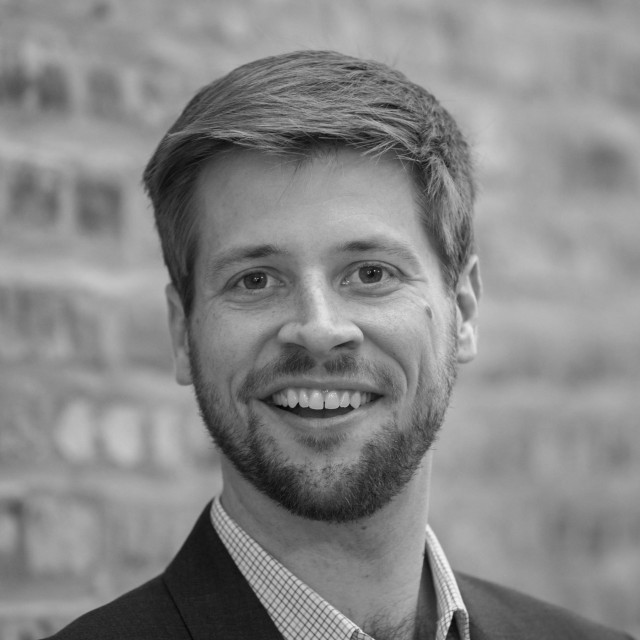 John Colson was born and raised in Fort Worth, Texas, where he developed interests in both science and musical performance—piano and percussion. He completed a double major in chemistry and music at the University of Oklahoma, where he gained his first experience as a synthetic organic chemist in Professor Ronald Halterman’s laboratory. John also was selected for the Research Experience for Undergraduates (REU) program at the IBM Almaden Research Center in San Jose, California, where he investigated ring-opening polymerizations with Dr. Jim Hedrick. John graduated from the University of Oklahoma with a BS in chemistry, summa cum laude, in 2009 and began his graduate education in the Department of Chemistry and Chemical Biology at Cornell University. There, John was awarded a Graduate Research Fellowship from the NSF and was one of Professor William Dichtel’s first graduate students. John’s graduate research made major contributions to the synthesis of two-dimensional polymers, often known as covalent organic frameworks (COFs). Most notably, his seminal work on growing 2-D COFs as thin films using single-layer graphene as a template, published in Science, represented a major step forward for the field. His recent review of the field, published in Nature Chemistry, is the contemporary authority on 2-D polymerization. Both have been recognized as “Highly Cited Papers” by Thompson Reuters, placing them in the top 1% of all papers published in the polymer field in their respective publication years. As a graduate student, John was also selected as a member of the United States delegation to the Lindau Nobel Laureate Meeting in July 2013.

Upon completing his PhD, John joined the Pritzker School of Molecular Engineering at the University of Chicago as a joint postdoctoral scholar in Professor Matthew Tirrell and Professor Paul Nealey’s group. There he is now studying new polymeric materials with an eye toward energy storage devices. Outside of his laboratory pursuits, John recently joined the Associates program at the University of Chicago Innovation Fund, a $20 million fund dedicated to seed and early-stage investment in promising Chicago-area technologies and start-up companies. John is also an avid marathoner with a personal best time faster than three hours. One of his proudest moments is when he crossed the finish line at the 2013 Boston Marathon.