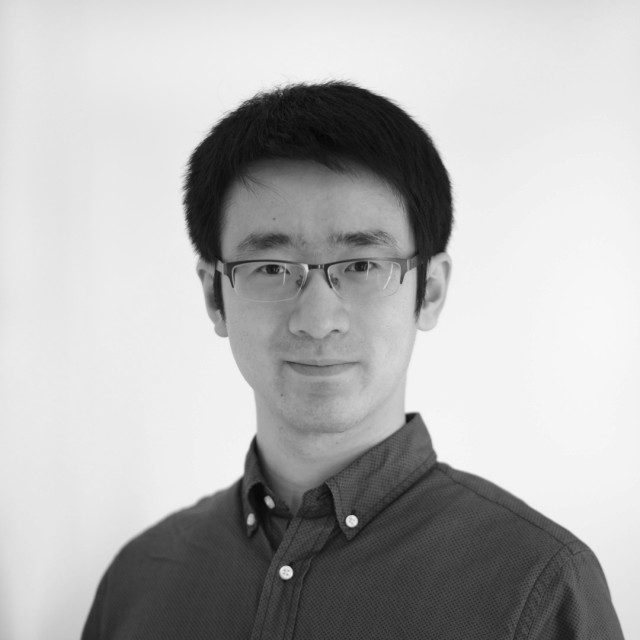 Jiaxing Ren did his undergraduate study in chemical engineering at Tsingshua University in Beijing, where he got his first research experience investigating the dispersion of carbon nanotubes. During his senior year, Jiaxing was chosen to join an industry-sponsored exchange program and went to University of Illinois at Urbana-Champaign to pursue a master’s degree in chemical engineering. While at Illinois, he joined Professor Charles Zukoski’s (now Provost of the University at Buffalo) laboratory and studied the crosslinking of hydrogels with stearic acid. As part of the exchange program, he also interned at the PepsiCo R&D center and established formulas and processing conditions for the Quaker Popped Hummus Chips in the pilot plant. He graduated in 2010 with a bachelor’s degree from Tsinghua University and a master’s degree from University of Illinois.

Jiaxing joined Professor Paul Nealey’s group at the University of Wisconsin-Madison in 2011 and started working on the directed self-assembly of block copolymers. There he developed methods to precisely control the 3-D lattice structures of block copolymers using 2-D chemical patterns. In 2013, Jiaxing obtained a master’s degree from the University of Wisconsin and relocated with the Nealey group to the University of Chicago to continue his doctoral study at the newly established Institute for Molecular Engineering (now the Pritzker School of Molecular Engineering). At Chicago, he collaborated extensively with the Center for Nanoscale Materials at Argonne National Laboratory and developed membrane fabrication techniques that enabled TEM tomography and x-ray characterization to investigate the in-film 3-D structures in block copolymer self-assembly.