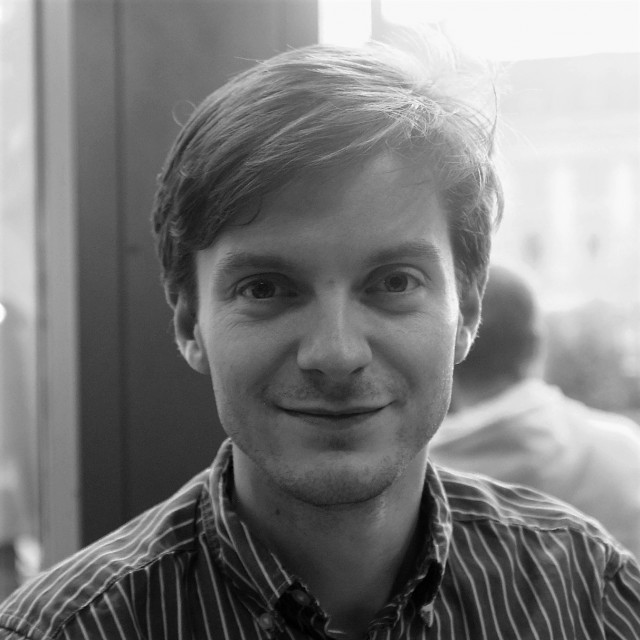 Originally from Edinburgh, Scotland, James in an engineer by training and a physicist by vocation. He graduated in 2012 with an MEng in engineering science from the University of Oxford, having specialized in electrical, electronic, and control engineering. He completed his PhD, an interdisciplinary collaboration between the Departments of Engineering and Physics at the University of Cambridge, in 2017 as part of the Nanotechnology Doctoral Training Centre.