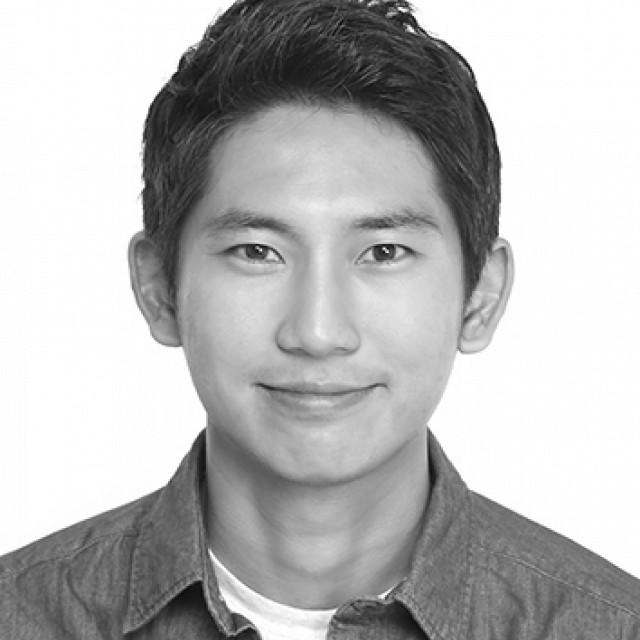 Dr. Suh earned his BS from the School of Chemical and Biological Engineering (2005) and PhD from the Interdisciplinary Program of Nano Science and Technology (2011) at Seoul National University under the direction of Professor Kookheon Char, where he investigated the tunability of surface energy using thermally cured organosilicates. He first began working as a postdoc for Paul Nealey in the Department of Chemical and Biological Engineering at the University of Wisconsin-Madison, and later moved to the Pritzker School of Molecular Engineering at the University of Chicago.