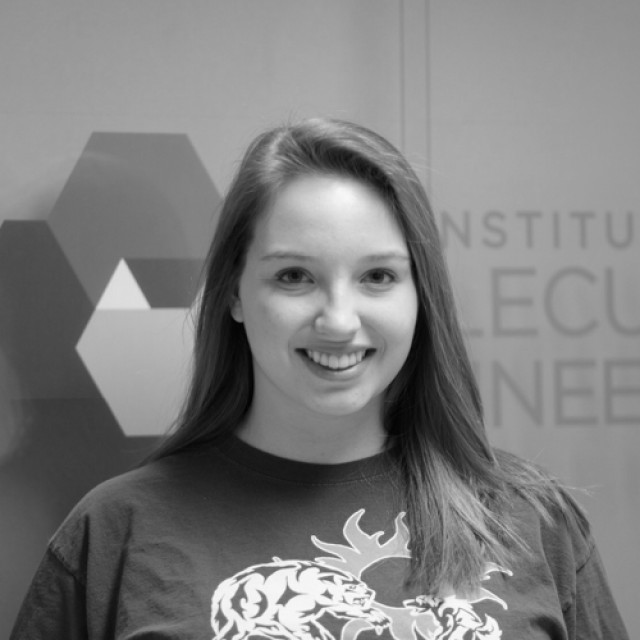 Devon is currently in her final year as an undergraduate at the University of Chicago. She is pursuing a BS in chemistry.