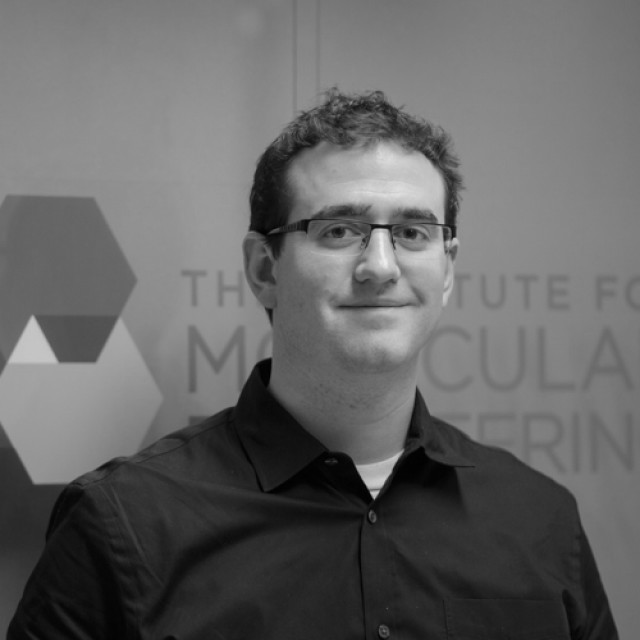 Chris obtained his Bachelor of Science in chemical engineering from the University of Illinois at Urbana, Champaign (UIUC), in 2005. At UIUC, he performed undergraduate research under Professor Christopher Bardeen (now at University of California, Riverside) studying electron energy transfer mechanisms in macromolecular systems, such as organic dendrimers and DNA, using ultrafast laser spectroscopy.

After completing his bachelor’s degree, Chris worked four years in pharmaceutical research and development at Hospira and Baxter International. At Hospira, he contributed to the process development of lipid-emulsion drug delivery vehicles; at Baxter, he developed continuum-based mathematical models to assess the transport phenomenon at drug solution-medical plastic interfaces. While working full time, Chris earned his Master of Science in chemical engineering at North Carolina State University in Raleigh.

In 2009, Chris went back to school to earn his PhD in chemical engineering. He attended the Illinois Institute of Technology (IIT) in Chicago, working with Professor Vijay Ramani. During his tenure at IIT, Chris made significant contributions to understanding and mitigating polymer electrolyte membrane (PEM) degradation in electrochemical energy conversion and storage devices that span fuel cells (both acidic and alkaline), water electrolyzers, and the all-vanadium redox flow battery. Chris was the first to apply multi-dimensional NMR methods to understand the alkaline degradation of anion exchange polymer electrolyte membranes. Additionally, he helped pioneer the use of an in-situ micro fluorescence probe to acquire real-time monitoring of reactive oxygen species generation (bad actors responsible for PEM degradation) within an operating fuel cell. Chris was the recipient of the Student Achievement Award from the Electrochemical Society in 2013 and he earned the Best Student Award from the Gordon Research Conference on Fuel Cells in 2012. He has been selected as a discussion leader at the Gordon Research Seminar on Fuel Cells in 2014. A list of his publications can be found on Google Scholar.