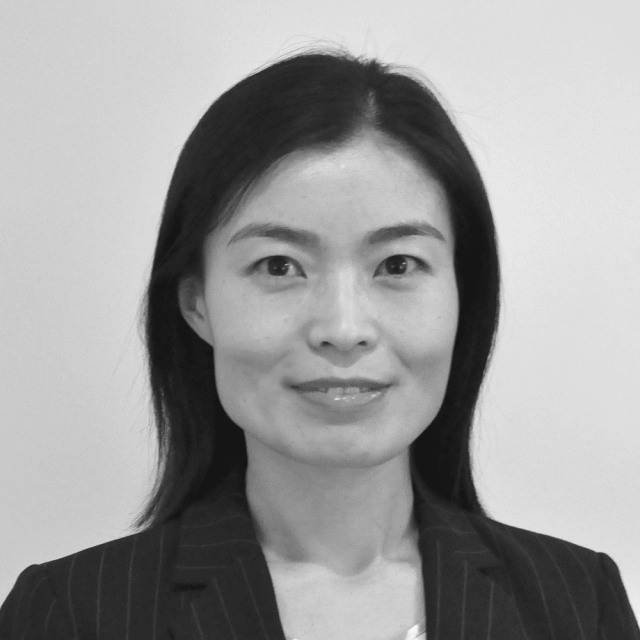 Xiaoying Liu received her BS and MS degrees from the Department of Chemistry at Fudan University, Shanghai, China. Her master’s thesis focused on synthetic methodologies for semiconductor nanomaterials and mesoporous materials using block copolymers as structure-directing agents. She got her PhD in physical chemistry with Professor Cynthia Friend from the Department of Chemistry and Chemical Biology at Harvard University in 2009. Her research at Harvard focused on establishing molecular-level understanding of catalytic processes—and the oxidative transformations of hydrocarbons and alcohols, in particular—to provide the framework for the design of environment-friendly and energy-efficient chemical processes.

Liu worked as a postdoctoral associate for three years with Professor Klavs Jensen at the Department of Chemical Engineering at MIT, where she developed continuous flow technologies for heterogeneous catalysis and multistep synthesis of amides in microfluidic systems. She joined the Pritzker School of Molecular Engineering (PME) in 2012 as a senior research scientist, working with Professor Paul Nealey on chemical pattern directed assembly of colloidal nanoparticles to construct multicomponent heterostructures in addressable arrays for nanophotonic materials. In her current role as senior lecturer and laboratory director for Molecular Engineering, Liu has designed, developed, and taught the laboratory components of the PME undergraduate major program and oversees the overall development and operation of the undergraduate laboratory.