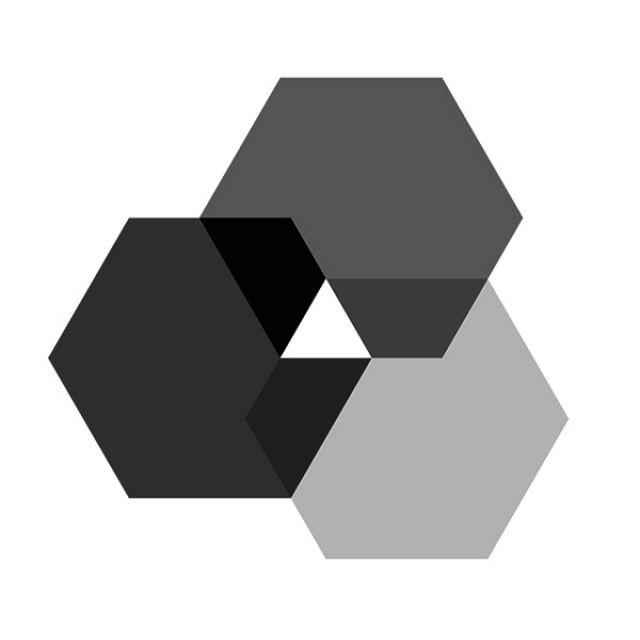 Seth B. Darling is a scientist at Argonne National Laboratory and a fellow at the Pritzker School of Molecular Engineering at the University of Chicago. After receiving his PhD in physical chemistry from the University of Chicago, he joined Argonne National Laboratory as the Glenn Seaborg Distinguished Postdoctoral Fellow in the Materials Science Division, where he studied directed self-assembly of polymers and polymer/nanoparticle hybrid systems. Following his postdoc, Darling joined the Center for Nanoscale Materials at Argonne as a staff scientist. His group’s research centers around polymer molecular engineering, with a particular emphasis on organic solar cells. He also serves as the solar energy strategy leader for Argonne, through which he interfaces with a spectrum of internal scientists, engineers, and managers as well as external domestic and international stakeholders in industry, government, museums and foundations, national laboratories, market analysis firms, academia, and the media.