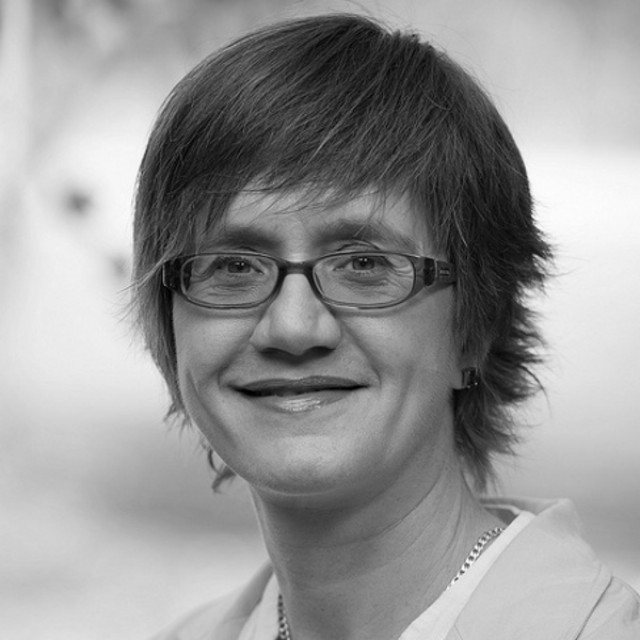 Ferrier received a bachelor’s degree in mathematics (1984) and a master’s degree in computer science at the University of Alberta (1987). Her doctoral studies, on “control of robot binocular vision systems,” were completed at Harvard University in 1992.  After a postdoctoral fellowship at Oxford University (1992–1994) and a postdoc at Harvard (1995), she joined the Department of Mechanical Engineering at the University of Wisconsin-Madison in 1996. She became an associate professor in 2003 and a professor in 2009.