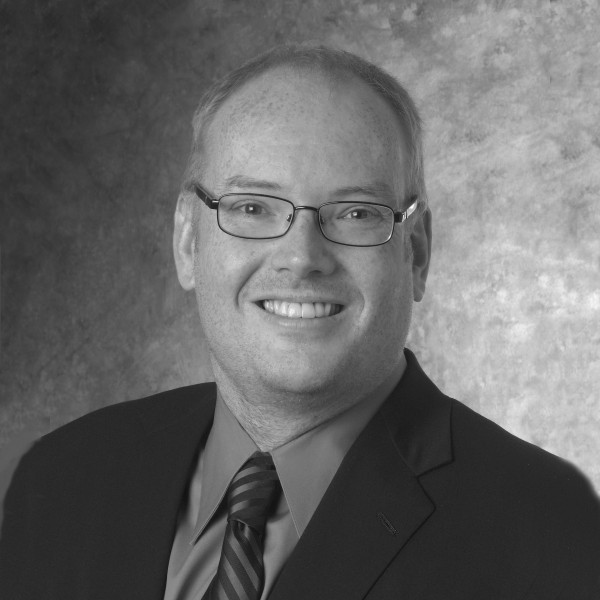 Stuart Rowan is a professor in molecular engineering at the Pritzker School of Molecular Engineering. He has a secondary appointment in the Department of Chemistry at the University of Chicago.

Prof. Rowan was born in Edinburgh, Scotland in 1969 and grew up in Troon, Aryshire, on the west coast of Scotland. He received his B.Sc. (Hons.) in chemistry in 1991 from the University of Glasgow and stayed there for his PhD where he worked on supramolecular crystal engineering of inclusion compounds in the laboratory of David D. MacNicol, receiving his PhD in 1995.

In 1994, he moved to the Chemistry Department at the University of Cambridge to work with Jeremy K. M. Sanders. There he carried out research on the development of dynamic combinatorial libraries focusing on the transesterification reaction. In 1996 he was appointed a research associate of Girton College, Cambridge. In 1998 he moved across the Atlantic (and the continental U.S.) to continue his postdoctoral studies with J. Fraser Stoddart at the University of California, Los Angeles (now Northwestern). While in California, he developed numerous new methods for the construction of interlocked species, specifically using dynamic covalent chemistry and “surrogate” stoppers.

In 1999, he was appointed as an assistant professor to the Department of Macromolecular Science and Engineering at Case Western Reserve University in Cleveland, Ohio, was promoted to associate professor with tenure in 2005, and became a full professor in 2008. He is a NSF CAREER awardee, received the CWRU School of Engineering Research Award in 2008, the Morley Medal in 2013 and is a Fellow of the Royal Society of Chemistry. He is the deputy editor of the ACS Macro Letters, and on the editorial advisory board for the Journal of Polymer Science Part A: Polymer Chemistry, Chemical Science, and J. Macromolecular Sci, Pure & Applied Chem.

He has published over 125 scientific papers and reviews. His research interests focus on the potential of dynamic chemistry (covalent and non-covalent) in the construction and properties of structurally dynamic polymeric materials. His group works on supramolecular polymers, self-healing materials, stimuli-responsive material and nanocomposites, metal-containing polymers, gels, biomaterials, and developing new synthetic methods for the construction of complex polymeric architectures.