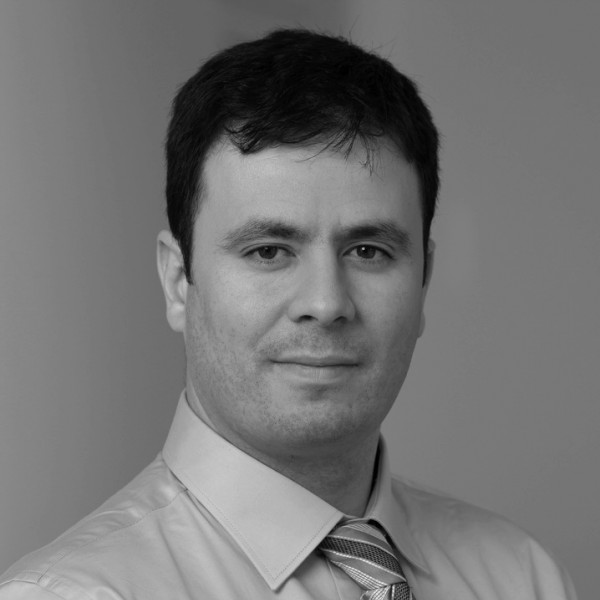 Savas Tay was born in the coastal town of Izmir, Turkey. He graduated from Marmara University in Istanbul, with a degree in physics and education. He received his PhD from the College of Optical Sciences at the University of Arizona in 2008. After his PhD, he took a postdoctoral position in Stephen Quake's group at Stanford University Bioengineering Department. In 2011, he was appointed as an assistant professor of bioengineering at the Department of Biosystems Science and Engineering, ETH Zurich, Switzerland.