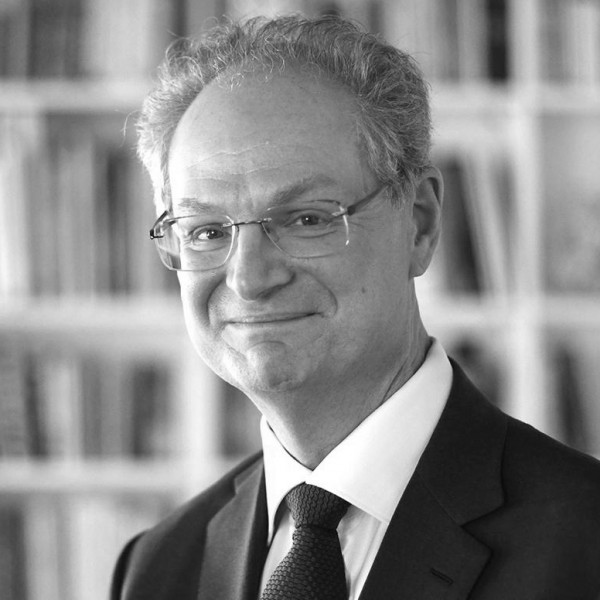 Paul Alivisatos is president of the University of Chicago and the John D. MacArthur Distinguished Service Professor in the Department of Chemistry, the Pritzker School of Molecular Engineering, and the College.

A preeminent scientist and entrepreneur, Alivisatos has made pioneering research breakthroughs in nanomaterials. Contributions to the fundamental physical chemistry of nanocrystals are the hallmarks of his scientific career. His research accomplishments include studies of the scaling laws governing the optical, electrical, structural, and thermodynamic properties of nanocrystals. He developed methods to synthesize size and shape-controlled nanocrystals, and developed methods for preparing branched, hollow, nested, and segmented nanocrystals. In his research, he has demonstrated key applications of nanocrystals in biological imaging and renewable energy. His inventions are widely used in biomedicine and QLED TV displays, and his scientific advances have yielded more than 50 patents. He also founded two prominent nanotechnology companies: Nanosys, Inc. and Quantum Dot Corp. (now part of Thermo Fisher).

His current research interests include observation and control of nanocrystals at the level of single atoms and the resulting applications in photonic engines and quantum information systems.