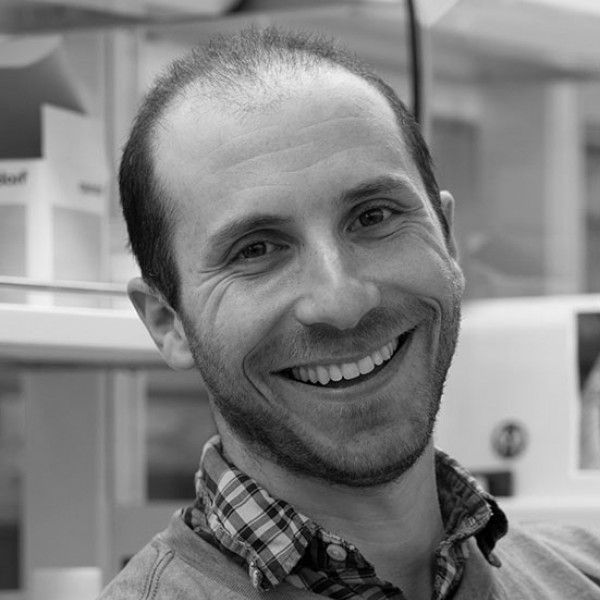 Joshua Weinstein is a biophysicist and molecular technologist. He works on developing DNA-based technologies for high-throughput encoding and decoding of biological information with a view toward applications in biology and medicine. He has previously worked on applying massively parallel DNA sequencing to the study of immune receptor repertoires. Recently, he invented DNA microscopy, an imaging modality that uses DNA rather than light as an imaging medium in order to generate detailed pictures of how genetic diversity distributes spatially across biological specimens.

Prof. Weinsten completed his undergraduate studies in physics and biophysics at the University of Pennsylvania, and his PhD in biophysics at Stanford University in 2012 under the direction of Stephen Quake and Daniel Fisher. There, he published the first global measurements of immune receptor sequence repertoires, using the zebrafish as a model organism. Weinstein later applied repertoire-sequencing to immune development and human vaccine response.

Weinsten completed his postdoctoral work at the Broad Institute/Massachusetts Institute of Technology, under the joint-mentorship of Feng Zhang and Aviv Regev, where he was supported by a Simons Fellowship from the Life Sciences Research Foundation. There, he developed DNA microscopy, enabling biological specimens to “image themselves” and thereby generating detailed spatio-genetic data sets, which bypass the need for specialized equipment. In 2019, Weinstein moved to his current position as assistant professor of molecular engineering and medicine in the section of genetic medicine at the University of Chicago.