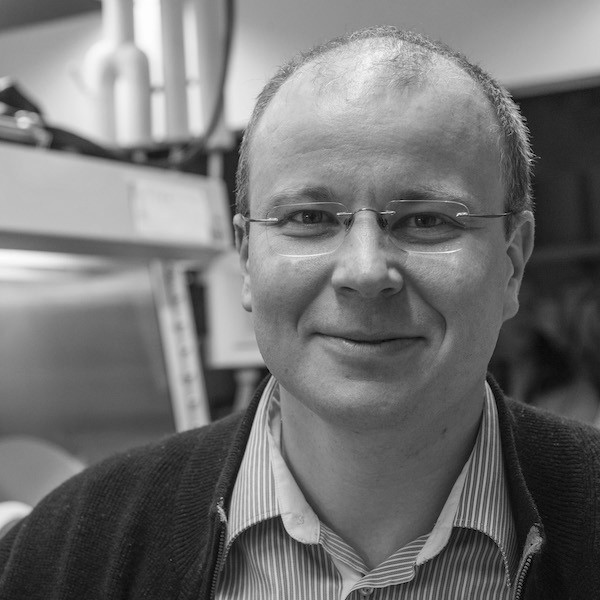 Dmitri Talapin is the Louis Block Professor in the Department of Chemistry, James Franck Institute, and Pritzker School of Molecular Engineering at the University of Chicago.

He was born in the USSR and grew up in Belarus, received a doctorate degree from the University of Hamburg, Germany in 2002, followed by postdoctoral work at the IBM T. J. Watson Research Center. From 2005 to 2007, he was a staff scientist at the Molecular Foundry at Lawrence Berkeley National Laboratory and finally joined the faculty of the University of Chicago in 2007.

His research interests focus on inorganic nanomaterials, from synthetic methodology to self-organization to charge transport and device applications. His accolades include ACS Inorganic Nanoscience Award, Materials Research Society Outstanding Young Investigator Award, Top 100 chemists of the decade based on citation impact by Thompson Reuters, and the David and Lucile Packard Fellowship in Science and Engineering. He was elected a Fellow of the Royal Society of Chemistry in 2014 and serves as an Associate Editor for Chemical Science published by the Royal Society of Chemistry.