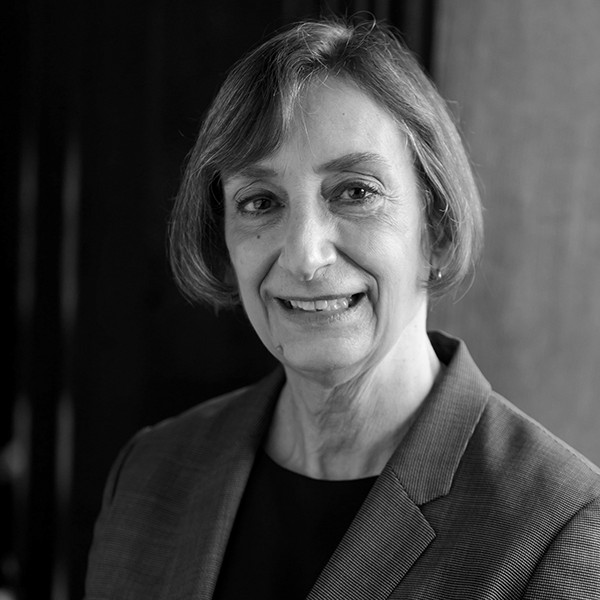 Cathryn Nagler graduated with honors from Barnard College, Columbia University. She obtained her PhD from the New York University Grossman School of Medicine and did a postdoctoral fellowship at the Massachusetts Institute of Technology. She was Associate Professor of Pediatrics (Immunology) at Harvard Medical School prior to joining the University of Chicago in 2009.

Nagler serves in national and international leadership roles, many of which are related to publication and teaching, for the American Association of Immunologists, the Society for Mucosal Immunology and Federation of Clinical Immunology Societies. She also participates in numerous review panels.

Nagler received the Distinguished Faculty Award for Leadership in Program Innovation from the University of Chicago in 2017. She was listed among Crain’s Chicago Business Tech Top 50 Women in 2018 and Notable Women in HealthCare in 2019 for her work with her academic start-up company ClostraBio. Academic honors include the American Academy of Allergy, Asthma and Immunology (AAAAI) Foundation and Louis M. Mendelson Award Lectureship and the Siegel Lectureship at the University of California, Los Angeles. She was elected as a Distinguished Fellow of the American Association of Immunologists (AAI) in 2020. She was recently named AAI Program Chair and, as such, is an ex officio member of the AAI Leadership Council.