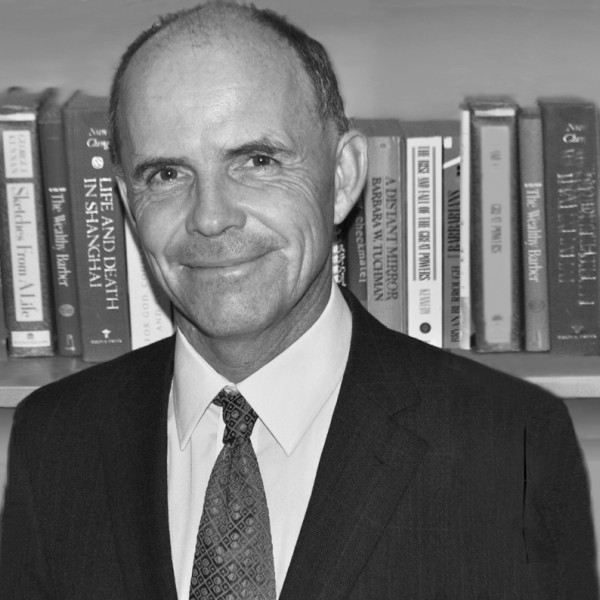 Andrew Cleland is a Fellow of the American Association for the Advancement of Science, and a Fellow of the American Physical Society. He was selected as a Sigma Xi Distinguished Lecturer for 2017-18, and was an APS Kavli Lecturer in 2017. He received his bachelor’s degree in engineering physics in 1983, and his PhD in physics in 1991, both from the University of California, Berkeley.