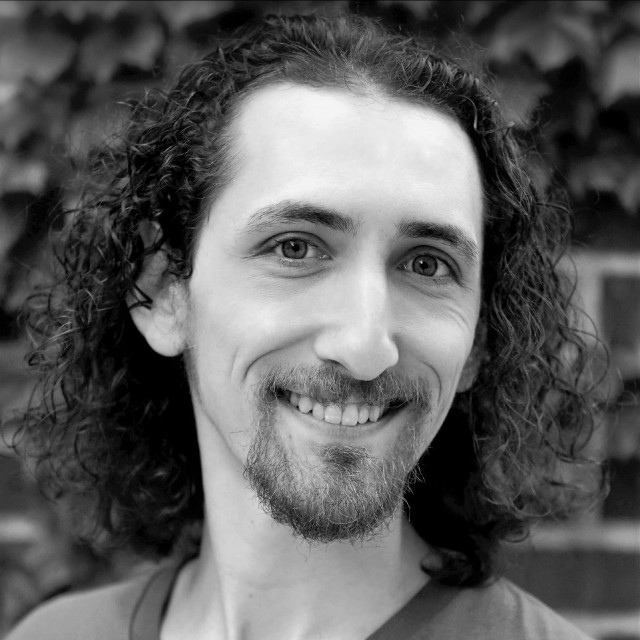 As a proper midwestern boy hailing from St. Louis, Missouri, Zander has cavorted around the beautiful heart of the US pursuing science for most of his life. He completed his BS in biophysics at the University of Michigan before working as a technician in Dave Holtzman's neurology lab at Washington University School of Medicine in St. Louis. Since 2017, Zander has been a member of the Committee on Immunology at UChicago.  He decided to join the Pritzker School of Molecular Engineering and the Esser-Kahn Group after experiencing dull heartache and existential longing from not doing enough quantitative and biophysical sciences in his first year.

Outside of the lab, Zander is a Chicago area actor, and he often shamelessly demeans himself on stage for the sake of ART.  He has been in over twelve UChicago productions, and he has also appeared with the Hyde Park Community Players and regionally with Underscore Theatre Company, the Beverly Arts Center, and This Moment Productions.  Some of his favorite credits include Antipholus of Ephesus in The Comedy of Errors, Professor Plum in Clue: Stay at Home, Longaville in Love's Labour's Lost: A New Musical, and Smee in Peter and the Starcatcher.  You can catch him in two upcoming UChicago productions: Love's Labour's Lost and Amazons and Their Men!

Zander is also a Cancer.