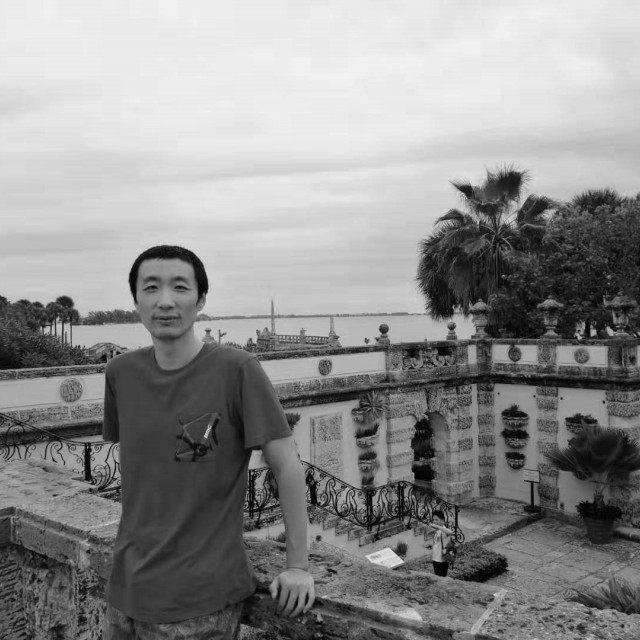 Xuewen was raised in Cangzhou, a city on the east coast of China. He earned his BS degree in the Marine College at Shandong University. He moved to the US as a graduate student of IIT in 2009, where he built his knowledge in cell and molecular biology. He joined the University of Chicago in 2011. In 2017, he started a new career in data science as a part-time student in the Master of Science in Analytics program. He joined the Esser-Kahn Lab as the Research Manager in 2019. He contributes to the lab both with his experience in management and his knowledge in biology and data science.