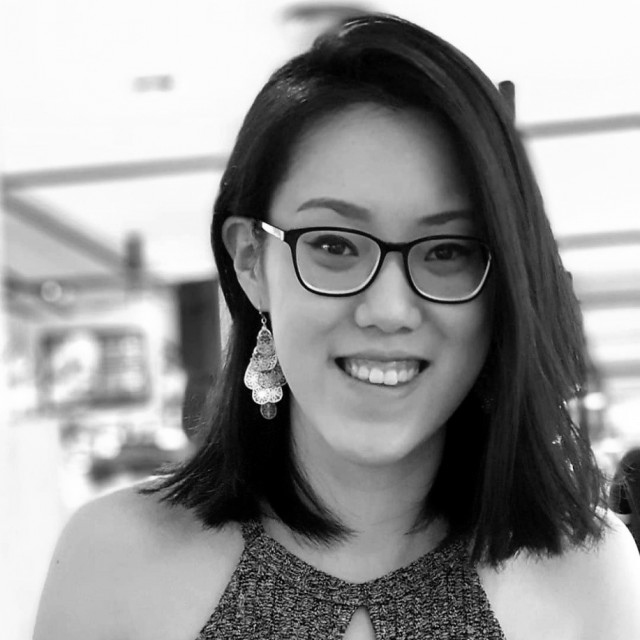 Sophia grew up in Tainan, an ancient little city in Taiwan. Having grown up in the semiconductor tech hub of Taiwan, she has always had a soft spot for the science behind electronic devices. During undergrad, she developed a love for polymer and biomedical materials, which became the focus of her undergraduate research project. She later worked on organic optoelectronic devices for her Masters at NTU and her internship at the National Institute of Materials Science (NIMS) in Japan. In her spare time, Sophia has started growing a lot of houseplants and building a spreadsheet of recipes.

"Anything is possible. It’s explaining that’s the tricky part."