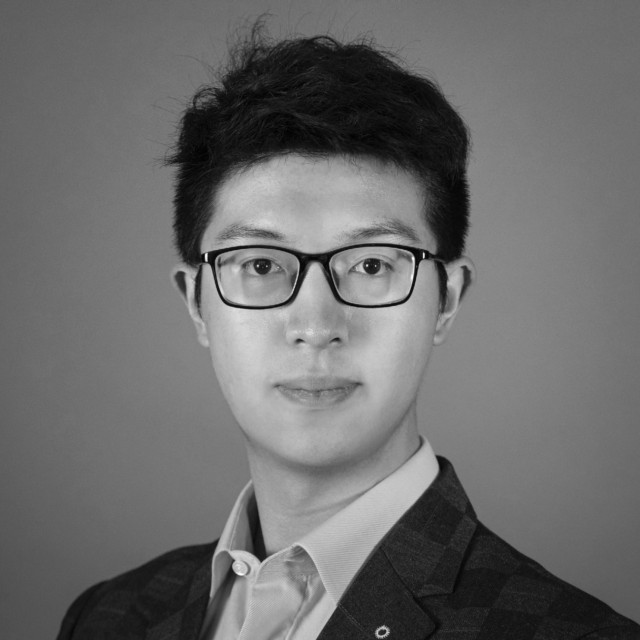 Born and raised in Nanjing, a beautiful city in south-east China, Oliver obtained a BS degree in Chemistry at ShanghaiTech University, where he graduated with a President’s Award. He conducted his undergrad research in organic synthesis of chiral fatty acids, advised by Dr. Zhi Li, during which he gradually discovered his strong passion in combining chemistry and programming. After an attempted dive into the computational chemistry, including quantum methods and molecular simulations, he found machine learning to be a significantly powerful tool in making effective and efficient breakthroughs in chemistry as well as chemical biology. Officially starting research in 2020 and being advised by professors from both sides, he is determined to apply deep learning and active learning techniques to drug discovery, making it easier to find promising drug precursors. Outside the lab, he spends much time in gym lifting weights, and he is preparing for a certified personal-trainer test; he is also interested in music, specifically pop and EDMs, loving to record and arrange tracks in his off time.