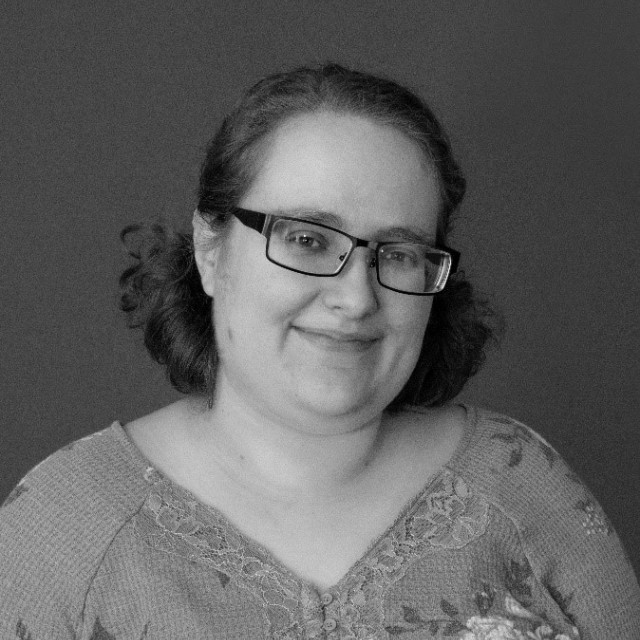 Liza Mulder grew up in Toledo, Ohio and attended Smith College in Northampton, Massachusetts, where she discovered a love of physics. In 2017, she went to UChicago to join the PhD program in physics and learned more about areas of research at the intersection of physics and biology. She was fascinated by the diversity of questions in the field of biophysics and the creativity of the solutions used to investigate both biological and physical systems. In 2018, she joined the Esser-Kahn lab to work on a project that seeks to probe the fundamentals of the innate immune system by using Fluidic Force Microscopy (FluidFM) to target single immune cells in culture. She is excited to be working on a project with the potential to both elucidate the fundamentals of a complex system and inform more applied research in the field.