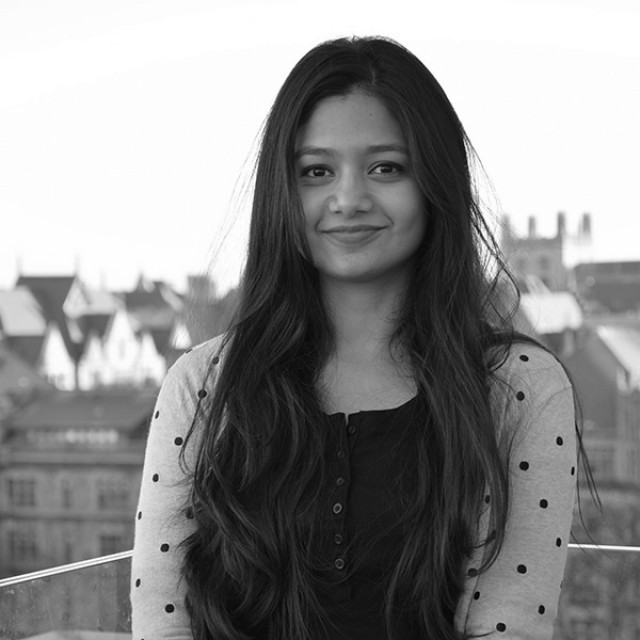 Jainu would like to call herself one in a billion, hailing from Kerala, a place in India popularly known as God’s Own Country. Jainu graduated from Indian Institute of Science Education and Research, Bhopal with a BS-MS dual degree with a major in chemistry. For her master’s thesis, she worked with Dr. Ishu Saraogi and synthesized peptidomimetic foldamers composed of beta-peptoids.