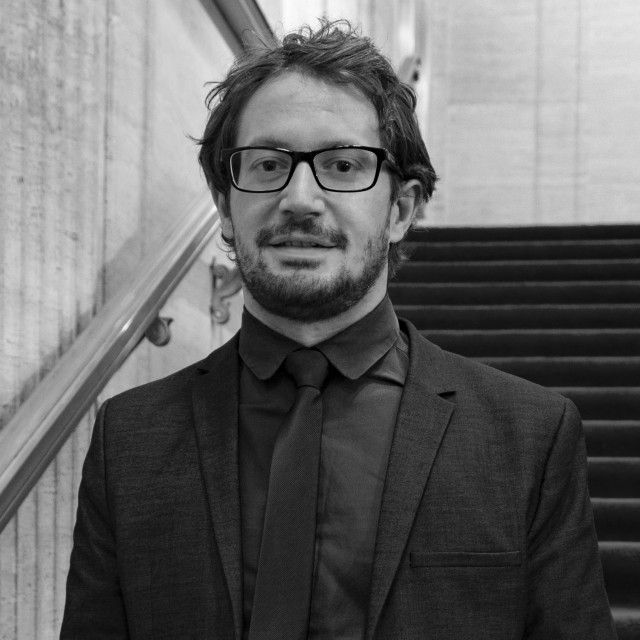 Tadej Emeršič was born and raised in Ptuj, Slovenia. He obtained his BS and MS degree in physics and theoretical biophysics with honors from the University of Maribor, Slovenia. At the same place, he pursued a PhD degree in physics, where he moved from theory to experiments and studied the dynamics of liquid crystals in the microfluidic environment under the supervision of Professor UrosTkalec. At the same time, he was a young researcher at the Medical Faculty, University of Ljubljana, Slovenia. Tadej earned his PhD degree in September 2019 and in January 2020 he joined Professor Juan de Pablo’s group as a postdoctoral researcher working on experiments with liquid crystals. In his spare time, Tadej enjoys playing piano, accordion, guitar, dancing salsa, bachata, kizomba, biking, swimming, spending time in nature, and reading books about personal growth and leadership.