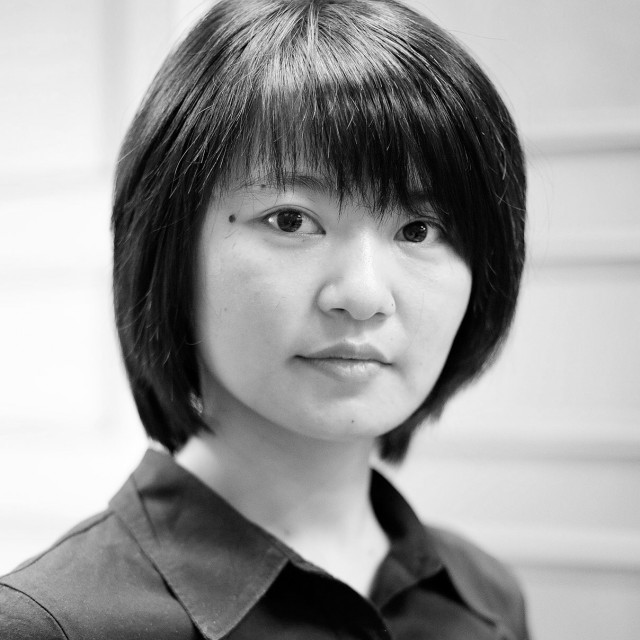 Her graduate research that led to a PhD in 2013 was conducted under the guidance of Pawel Keblinski from the Department of Materials Science and Engineering at Rensselaer Polytechnic Institute (RPI). The graduate research from 2008 to 2013 was focused on the mechanisms of nanoscale phononic heat transfer.

She holds a BS and MS degree in materials physics from Fudan University, where she developed a dynamical finite element method to predict the lifetime of semiconductor packaging materials under thermo-mechanical stress.