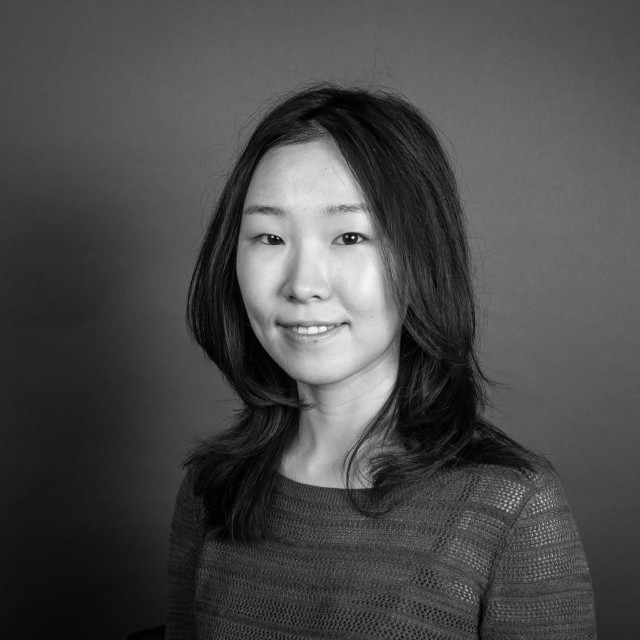 Liza received a BS with honors in chemical engineering, a BA with honors in chemistry, and a minor in mathematics from Johns Hopkins University in 2012. As a National Science Foundation graduate Fellow and an MIT Energy Fellow, she completed her graduate studies at Massachusetts Institute of Technology in 2018, where she earned her MS and PhD degrees in chemical engineering and a minor in electrical engineering. Under the guidance of Professor William Tisdale and Professor Adam Willard, Liza developed nonequilibrium energy transport models to identify the effect of nanoscale heterogeneity on material-wide optoelectronic properties, bridging the gap between molecular level theories with macroscopic ensemble-level experiments. In particular, her research focused on simulation of excitons and free charge carrier dynamics in colloidal quantum dot solids and organic conjugated polymers. She has received a number of awards including first place for the graduate student award at the AIChE National Conference, first place for the best presentation at the DOE MIT/Harvard Center for Excitonics, and the ACS student chemistry award by state of Maryland.

In August 2018, Liza joined the Pritzker School of Molecular Engineering at the University of Chicago as a postdoc. She works with Professor Juan de Pablo and Professor Giulia Galli on a novel theoretical framework that combines classical statistical mechanics and first principles electronic structure to build scalable solid-state quantum technologies.