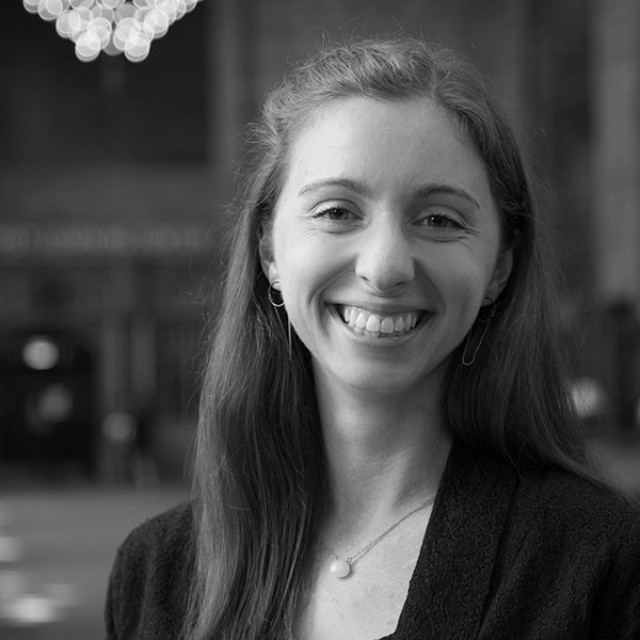 Whitney Fowler received her BE in chemical and biomolecular engineering from Vanderbilt University in spring 2015. After working for a year for a nonprofit organization, she came to the University of Chicago to work toward her PhD at the Pritzker School of Molecular Engineering. She returned to academia wanting to do research directed toward real-world applications and problems, specifically that of the global clean water crisis. Under the coadvisement of Professor Matthew Tirrell and Professor Juan de Pablo, Whitney is currently working on designing materials to selectively isolate and recycle phosphate from aqueous solutions.