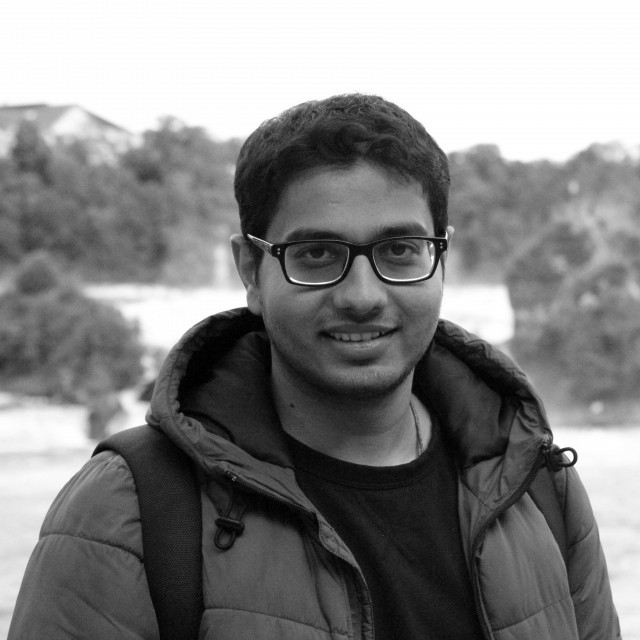 Akash received his bachelor's degree in biotechnology (with honors) from the University of Queensland in Australia. During his undergraduate years, he undertook a summer internship at the Centre for Integrative Genomics at the University of Lausanne, Switzerland, that sparked his interest in cancer research. He subsequently joined the Swiss Federal Institute of Technology (EPFL) in Lausanne, Switzerland, as a master’s student in life sciences and technology. Through coursework and research projects in the lab setting, he became increasingly interested in the role of the immune system in the context of cancer. Currently, he is a visiting master’s student in the Swartz group at the Pritzker School of Molecular Engineering at the University of Chicago, where he is working on his master’s thesis project on studying the interaction between lymphatic endothelial cells and CD4+ T cell subsets in the tumor microenvironment.