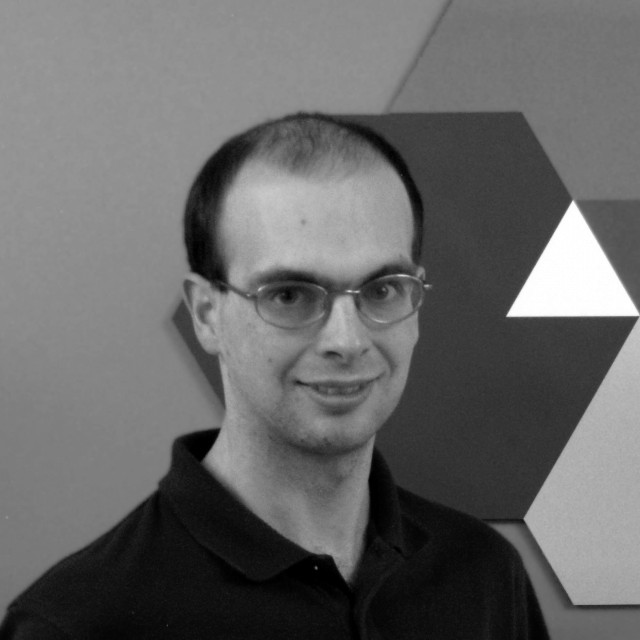 He joined the research group of Professor Paul Nealey at the University of Wisconsin-Madison in the fall of 2009, where he studied block copolymer thin films. Lance spearheaded a collaboration with Sandia National Laboratories to combine 193 nm immersion photolithography with block copolymer directed self-assembly. He received his master’s in chemical and biological engineering from UW-Madison in January 2013. He is currently pursuing a PhD from the Pritzker School of Molecular Engineering at the University of Chicago and is located at Imec in Leuven, Belgium as part of a collaboration to study the effect of blend formulation of block copolymers on the directed self-assembly process.