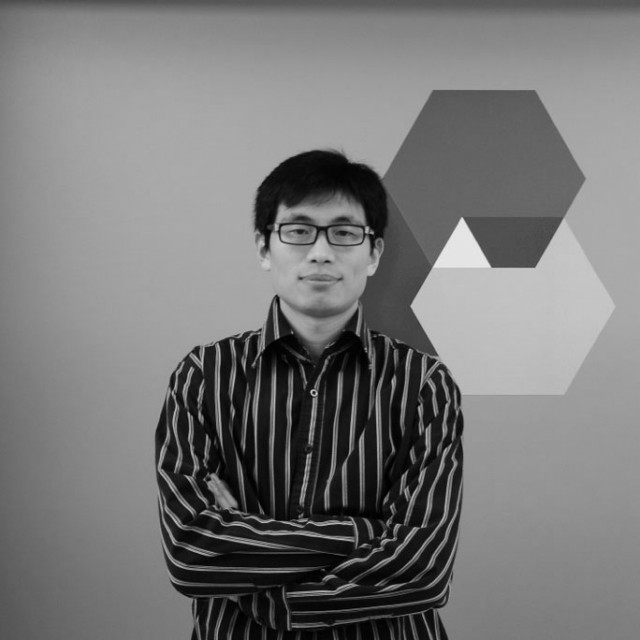 Guang-Peng Wu was born in 1981 in Shangdong, China, and earned a BS from Shandong Polytechnic University in 2005. He was awarded his doctorate in 2012 at Dalian University of Technology under the guidance of Professor Xiao-Bing Lu with a dissertation titled Making CO2-based Crystalline and Functional Polymers. He then joined the research group of Donald J. Darensbourg at Texas A&M University as a postdoctoral fellow where he continued to develop new CO2-based polymers.