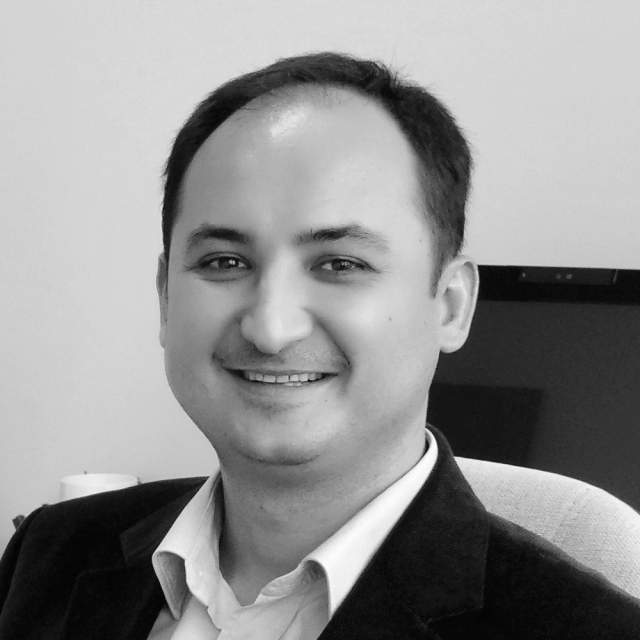 Mustafa O. Guler is a senior lecturer at the Pritzker School of Molecular Engineering at the University of Chicago. He has been a fellow of the Royal Society of Chemistry (FRSC) since 2016. He has acted as an associate editor for the journal of RSC Advances since 2015. He has been an editorial board member of Scientific Reports, Nature Publishing Group since 2017. Guler received his PhD from Northwestern University, Department of Chemistry, in 2006 under the supervision of Professor Samuel I. Stupp. He worked as a postdoctoral research fellow between 2006 and 2008 at the School of Medicine, Institute for Bionanotechnology for Medicine at Northwestern University. He worked as a professor of materials science and nanotechnology at Bilkent University, Turkey between 2008 and 2016. He was a visiting professor at Northwestern University between 2016 and 2017. He is an author of several scientific journal articles, books, book chapters, patents, and communications in international conferences. (Google Scholar: https://scholar.google.com/citations?hl=en&user=GUUCeAMAAAAJ&view_op=list_works&sortby=pubdate)