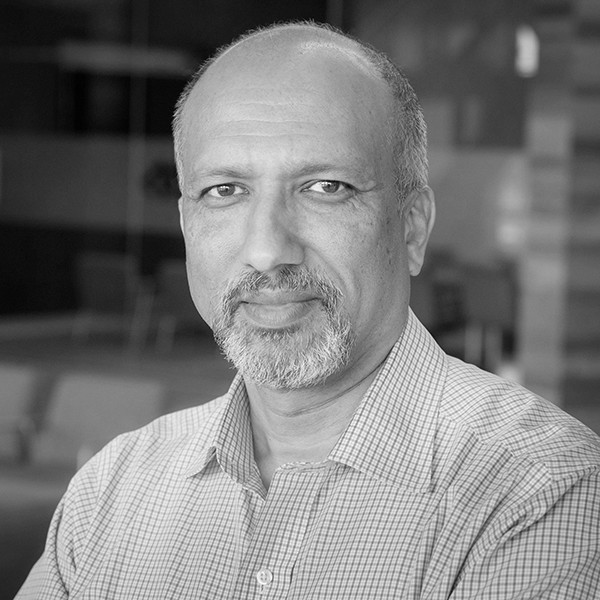 Prof. Guha led the Center for Nanoscale Materials, a US Department of Energy Office of Science user facility, from 2015 to 2019. Before joining Argonne and the University of Chicago in 2015, he spent twenty years at IBM Research, where he last served as the director of physical sciences. At IBM, Guha pioneered the materials research that led to IBM’s high dielectric constant metal gate transistor, one of the most significant developments in silicon microelectronics technology. He was also responsible for initiating or significantly expanding IBM’s R&D programs in silicon photonics, quantum computing, sensor based cyberphysical systems, and photovoltaics.

Guha is a member of the National Academy of Engineering and a Fellow of the Materials Research Society, American Physical Society, a 2018 Department of Defense Vannevar Bush Faculty Fellow, and the recipient of the 2015 Prize for Industrial Applications of Physics. He received his PhD in materials science in 1991 from the University of Southern California, and a BTech in 1985 from the Indian Institute of Technology, Kharagpur. At the University of Chicago and Argonne, his interests are focused on discovery science in the area of nano-scale materials and epitaxy for energy, sensing and future information processing.