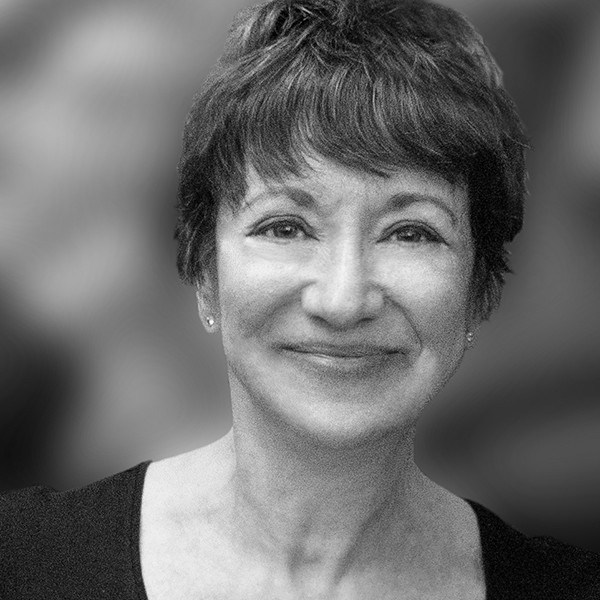 Kawalek is an artist and innovator specializing in the creation and development of theatre inspired by science and technology. She is the founder and director of STAGE: Scientists, Technologists and Artists Generating Exploration—a laboratory for creating multimedia theater pieces in which science and technology play prominent roles in content and form. Kawalek’s team, which includes distinguished scientists, engineers, professional actors, technology experts, and diverse theatrical, visual, media and performing artists, collectively engagesin the development of new theatrical work.

Their collaborative process is modeledafter the exploratory investigations of experimental science. With this practice of interdisciplinary creativity across the sciences and arts, and stage performances of the evolving theatre work before international audiences, STAGE stimulates and advances a deeper understanding of and support for the sciences in the public arena.

Kawalek is a professional New York theatrer-trained actor with 25 years’ experience, including work on Broadway, Off-Broadway, and in regional theatre. She has acted in film, television, numerous commercials, and on National Public Radio. As a faculty member at the University of California, Santa Barbara (UCSB) in Film and Media Studies and Media Arts and Technology, Kawalek first launched STAGE in partnership with UCSB’s California NanoSystems Institute and established the International Script Competition for the best new play about science and technology. Many of the winning plays have been performed off-Broadway and regionally, with others currently under development for film.