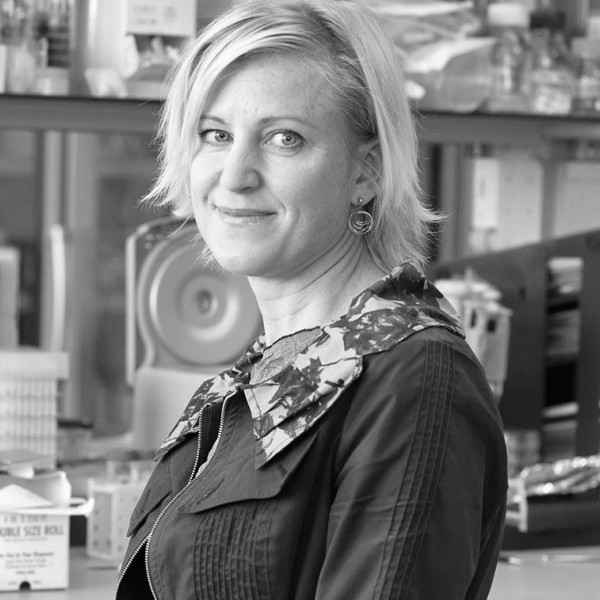 Melody A. Swartz is the William B. Ogden Professor in the Pritzker School of Molecular Engineering at the University of Chicago, where she holds a joint appointment in the Ben May Department for Cancer Research. She obtained her BS from Johns Hopkins and PhD from MIT, both in chemical engineering, and carried out postdoctoral work at Harvard Medical School and the Brigham & Women’s Hospital.

She started her independent career as an assistant professor at Northwestern University in the Department of Biomedical Engineering before moving to the Ecole Polytechnique Fédérale de Lausanne (EPFL), where she was promoted to full professor and eventually served as director of the Institute of Bioengineering.

Trained as a bioengineer, Prof. Swartz uses quantitative approaches in immunobiology and physiology, including biotransport and biomechanics, to develop a deeper understanding of how the lymphatic system regulates immunity in homeostasis and disease, particularly in cancer and chronic inflammation. Her lab applies this knowledge to develop novel immunotherapeutic approaches in cancer, including lymph node-targeting vaccine approaches, as well as in vitro model systems that recapitulate relevant features of the tumor-immune interface.

Among her many honors, Swartz was named a MacArthur Fellow in 2012, and was elected to the National Academy of Arts and Sciences in 2018.