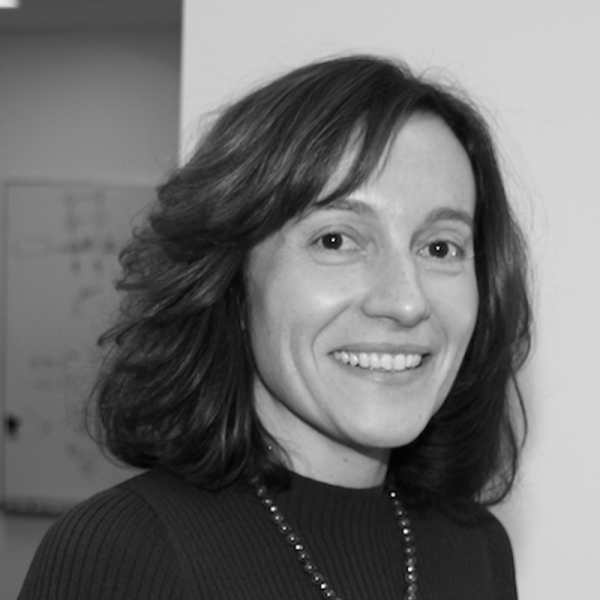 Laura Gagliardi is the Richard and Kathy Leventhal Professor in the Department of Chemistry, with joint appointments in the Pritzker School of Molecular Engineering and the James Franck Institute. She also directs the Chicago Center for Theoretical Chemistry.