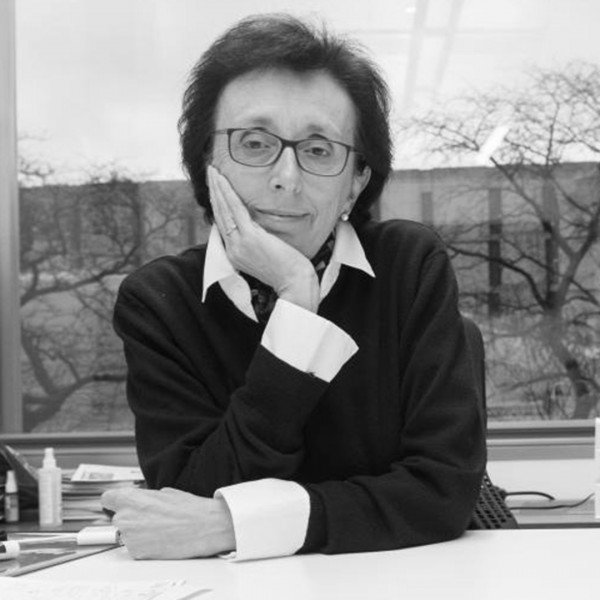 Giulia Galli is the Liew Family Professor of Electronic Structure and Simulations in the Pritzker School of Molecular Engineering and the Department of Chemistry at the University of Chicago. She also holds a senior scientist position at Argonne National Laboratory, where she is a group leader and the director of the Midwest Integrated Center for Computational Materials. She is an expert in the development of theoretical and computational methods to predict and engineer material and molecular properties from first principles. Her research focuses on problems relevant to the development of sustainable energy sources and quantum technologies.

Prior to joining UChicago, she was professor of chemistry and physics at the University of California, Davis (2005-2013) and the head of the Quantum Simulations group at the Lawrence Livermore National Laboratory (LLNL, 1998-2005). She holds a PhD in Physics from the International School of Advanced Studies in Trieste, Italy.

She is a member of the National Academy of Sciences, the American Academy of Arts and Science, and the International Academy of Quantum Molecular Science, as well as a fellow of the American Physical Society and the American Association for the Advancement of Science. She is the recipient of several awards, including the Materials Research Society Theory Award, the American Physical Society David Adler Award in Materials Physics, the Feynman Nanotechnology Prize in Theory, the medal of the Schola Physica Romana and the Tomassoni-Chisesi award by La Sapienza University in Rome, Italy.