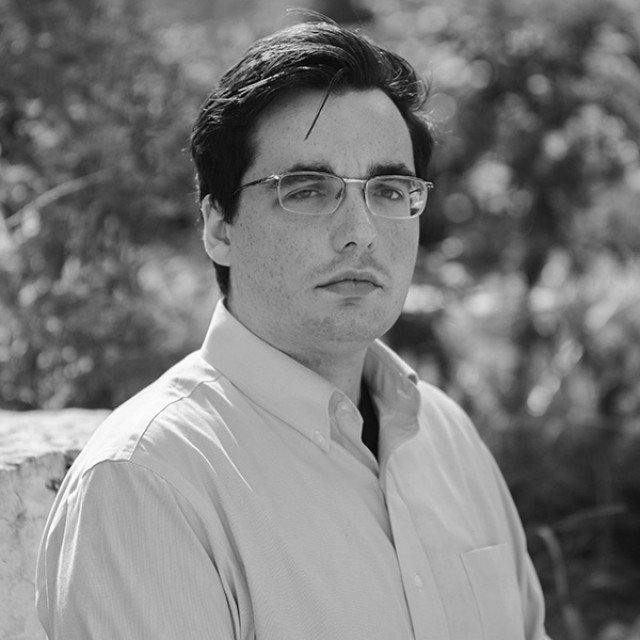 Originally from Maryland, Tim did his undergrad at St. Mary's College of Maryland. There he studied chemistry and physics, performed research in organic synthesis and computational chemistry, and developed a deep appreciation for spending days around woods and water. After graduating in 2015, he traveled west to University of California, Irvine, where he joined Aaron's research group and began working on projects involving photothermal heating of nanoparticles and carbon capture. He moved with Aaron to the PME in 2017, where's he's continued his research and learned to love the cold again. In his off time, he likes to explore the city and talk to people about the weather.